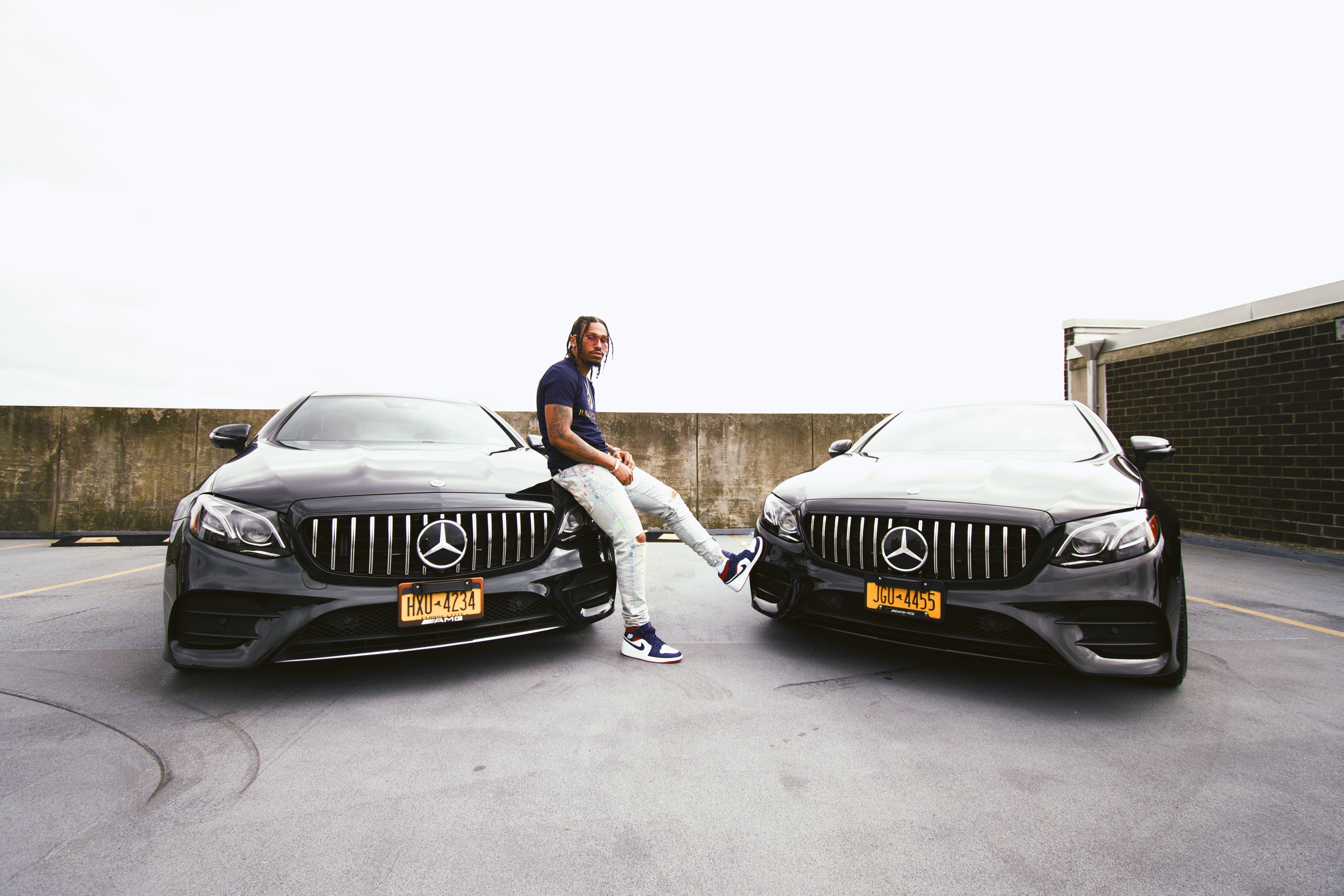 Fresh from web-slinging through Civil War, Tom Holland, the MCU’s Peter Parker, gets his own movie. Everyone’s favourite friendly neighbourhood Spider-Man, hellbent on becoming an Avenger, learns balancing heroism with being a decent student isn’t all it’s cracked up to be. Speaking of frivolous, William Hurt’s Thaddeus ‘Thunderbolt’ Ross reappearing later is just about all that still ties this to the MCU … Read More